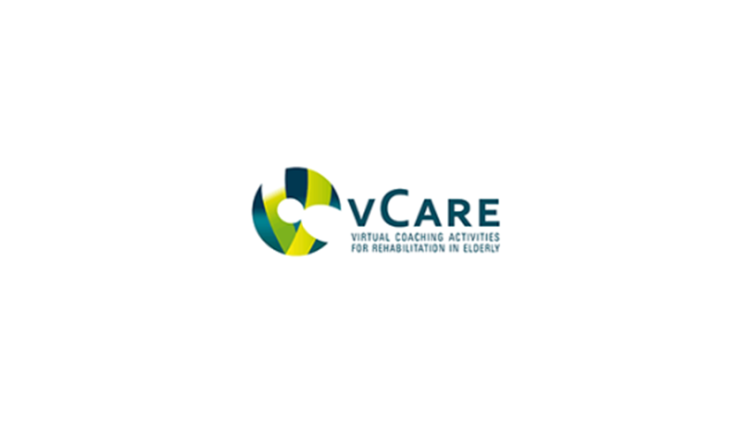 During the AgeingFit conference, which took place between March 1-3 in Lille (France), vCare was one of the initiatives, which were selected to present their digital innovations. During the event, vCare had the opportunity to demonstrate the open platform, which was developed by the project consortium and validate its technology against the current capability gaps in the ecosystem of open platforms for Active and Healthy Ageing (AHA) and Ambient Assisted Living (AAL).

The patient-centric approach taken by vCare was highly praised by the audience. Nevertheless, some jury members expressed their concern about the high reliance on wi-fi (and thus internet connectivity), especially in rural areas where internet access is usually lacking. While some activities can be performed off-line, an internet connection is currently a prerequisite for using vCare.

International eHealth ecosystems and the quest for the winning value proposition:…

IDIH Podcast #6: The one on South Korea and the future of IDIH – now available!