Criteria for open platform in AHA and AAL domains which OpenRemote complies with:

OpenRemote is a fully open source IoT platform (100% open source with published code) and it is used by more and more OEMs as the basis for their own IoT device management platform. The benefits of the platform for its users result from the fact that there are no features of the code which are hidden behind the subscription model, hence preventing an unwanted vendor lock-in. This makes the platform attractive also for medium to large sized device companies as well as government related applications. Due to its intuitive interface and available support for end users, OpenRemote can be used also by non-programmers.

OpenRemote’s offers open APIs and source code, i.e. people can download and install it. The use of OpenRemote is free of charge. The APIs are both generic and more specific. For technical people all the necessary documentation is available, and there are also video tutorials where it is explained how to set up their own environment.

The time needed for using the OpenRemote platform varies. Setting up the main branch takes between 10 and 15 minutes but if end-user wants to customize a solution it can take up to 2 hours. The majority of the codes of the platform has been developed by the company themselves which makes it very useable. The fact that the platform is open source makes it easy to pick up and it applies to a broad group of end users. OpenRemote gets continuous feedback from the end users which makes it a contentiously developing platform where new codes are added.

The platform is financed by clients which seek to grow their businesses and need customized support. The later is available for a fee. There are a lot of cost savings possible by using OpenRemote since it is open and free of charge. In order to implement a small version of it, an end user needs to pay only the hosting costs which are about 20$ per month. If one wants to install it locally, there are only hardware costs.

The OpenRemote open source IoT platform is free to use under the license AGPLv3. The platform represents a tool for service providers who need to manage multiple devices, gateways and users. Following, there are some useful links which navigate potential end users through the setup of the platform and help them install its manager web interface locally, add a live data source, and create some simple rules. Thus, developers can continue diving in deeper by customizing their project, creating their own protocols, or contributing to the code. 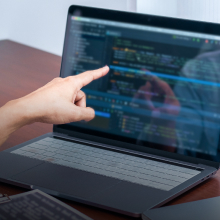 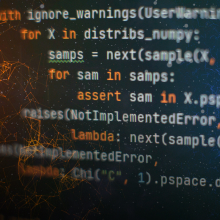 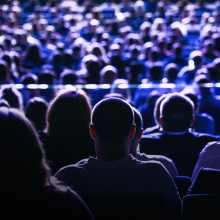 Quick start Here you can quickly try the online demo with restricted access.

Custom Deployment Here you set the environment variables and docker volume mappings for the different services, style the manager UI, configure the Manager and customise the map.

OpenRemote CLI The openremote-cli (or or for short) is a command line tool that can be used for deploying the OpenRemote stack.

Manager APIs The Manager UI is the dashboard which gives the end user access to OpenRemote, and allows her/him to configure, monitor, and control her/his IoT platform.

HTTP API This is the traditional request response API with live documentation available via Swagger UI.

WS (Websocket) API  This is a publish subscribe API that is event based, where events are of type SharedEvent.

Manager UI The Manager UI is the dashboard which provides an access to OpenRemote, and allows the user to configure, monitor, and control her/his IoT platform.

Developer Guide: UI apps and components Front end applications are webcomponent based using the lit library and Material Design for styling. Our We use a combination of Polymer LIT, Material Design and our own OpenRemote elements.

Edge Gateways  An Edge Gateway is an OpenRemote Manager that connects to another OpenRemote Manager (referred to as central manager here on); and is intended for scenarios where a Manager is required within a LAN without being exposed directly to the internet and is quite often running on constrained hardware.

Learn more about the Manager 3.0 Documentation

There are three domains in which the platforms’ services are currently applied. The first one is Crowd management. Here, OpenRemote provides information on moving groups of people or public transport. For example, the platform is used at the Schiphol airport, Amsterdam, by the custom police to maintain border control by collecting data on people’s movement. Another area of application is energy management where OpenRemote facilitates the development of solutions which aim to balance production and consummation of energy.

This is of great value for e.g. governments or state establishments such as universities. Last, the platform is used in the field of generic management and maintenance (mainly by medium sized enterprises) where it seeks to make the installation and monitoring of devices easy. It also gives access to data and possibilities to add new features to the installed devices. For example, OpenRemote has been used within the healthcare domain for eye-tracking systems and panic buttons. 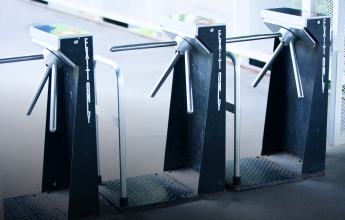 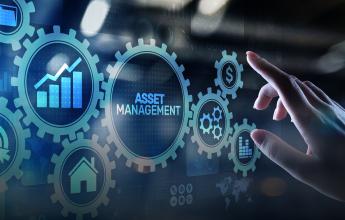 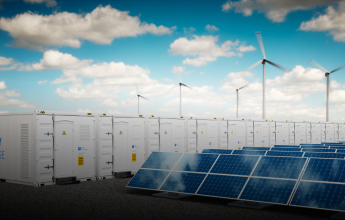 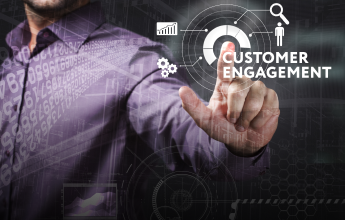